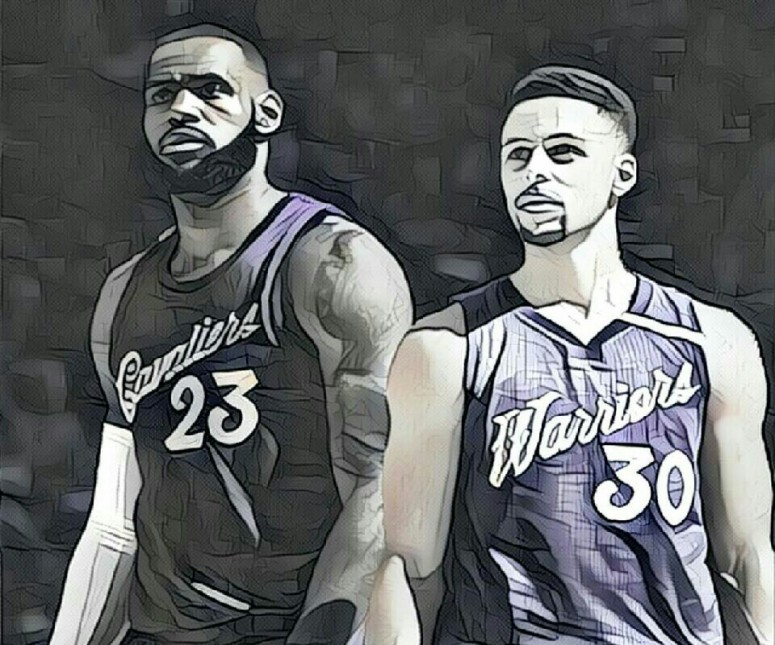 The New Year has featured Russell Westbrook dropping a triple double in 19 game minutes. James Harden dropped a monster triple double as well with 53 points. Giannis Antetokounmpo dropped a monster statline reminiscent of something we seen in smaller packages from Andrei Kirilenko. LeBron and Kyrie are running the Eastern Conference. The Warriors are still the best in the West, although stumbling in places they once succeeded. MVP candidates throughout those teams.

DeMarcus Cousins will be apart of the Boston Celtics. The Bulls will land a stretch 4. The a Pistons will find themselves. The Jazz will continue to amaze with their silent rise. It’s also scary that Memphis is always competitive and playing in between all the other top 8 out west. They’re a star away, maybe Paul George.

Typically, the Cavs will make the finals as they usually do. It’s crazy out west once you get past Golden State and San Antonio. I think we may see the Jazz, Rockets, and Thunder all make the playoffs. They’re in the thick of things. It’ll be fun to watch who will occupy the 8th seed leading up to a fun playoff. No one out East to contest Cleveland. They await. Rightfully so, since they’re the defending champs. As long as their big 3 is healthy.

Russell Westbrook will win the MVP award if his team stays a top 4 seed. He’s a given if that is achieved. I don’t see how anyone else wins it, rightfully. The league could get hacked right? Vote in all the bigs for the All Star game. That’s justice.

The Knicks are currently on another skid, as well as the Clippers. This is only fueling Melo for Blake rumors. I think it would actually work for both teams although that would cause some more rotation issues I think New York finally has figured out. The Knicks honestly just need bench depth. A scorer here, defender there, enforcer there, and boom! They’re a contender. The east is weak enough that they could rise to number 3. Even the 2nd seed isn’t a foregone thing to me.

I expect the second half of the season to be exciting. I’m looking forward to seeing what east team will take a risk and stop being afraid of failure. No risk, no reward. Someone needs to chase Cousins. Someone needs to go after Blake, CP3, Melo. I want to see a great competitor developed to truly contest Cleveland. Make it interesting to see them against someone out east. Instead of it being the “leastern” conference. The “feast on” conference, the “least strong” conference. I could go on. We’ll see where the season goes from here. Starting with wondering if Rondo will be in the NBA anymore after the latest news.

I love this game.